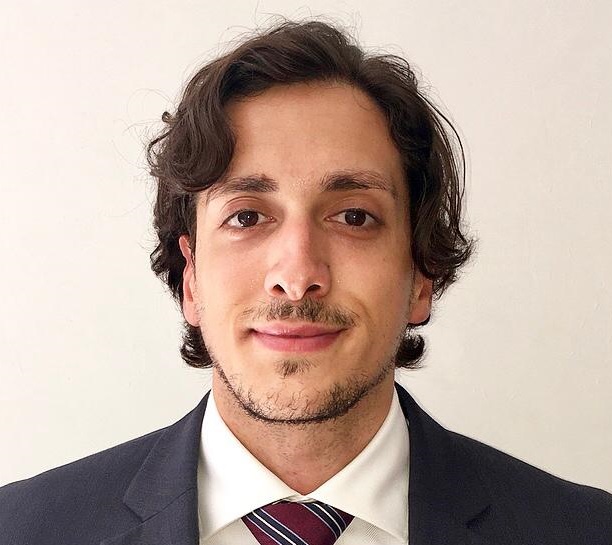 Brandon joined the firm as an Associate within the Corporate Department in 2021. Having read his Law degree at the University of Malta, he graduated as a Bachelor of Laws in 2017 after submitting his Term Paper entitled ‘A Philosophical - Legal Analysis of Article 102 of the Treaty on the Functioning of the European Union and Article 9 of the Maltese Competition Act’. In 2018, he then qualified as a lawyer after he was conferred a Master of Advocacy graduate.

In 2018, he furthered his studies by reading a Master of Laws in European and Comparative Law, where he graduated in 2019, after submitting his Master Dissertation entitled ‘Intellectual Property within the Video Game and Film Industries - A Comparative Legal Analysis’. He was then called to the bar in 2019.

In his University days, he was involved in various student organisations, most notably, GhSL (Ghaqda Studenti Tal-Ligi / Malta Law Students’ Society), where he formed part of both the executive and administrative boards of the organisation, serving as both Academic Coordinator and finally as the organisation’s Secretary General.

In his free time, Brandon enjoys hiking, travelling and reading and is very passionate about sports and music.