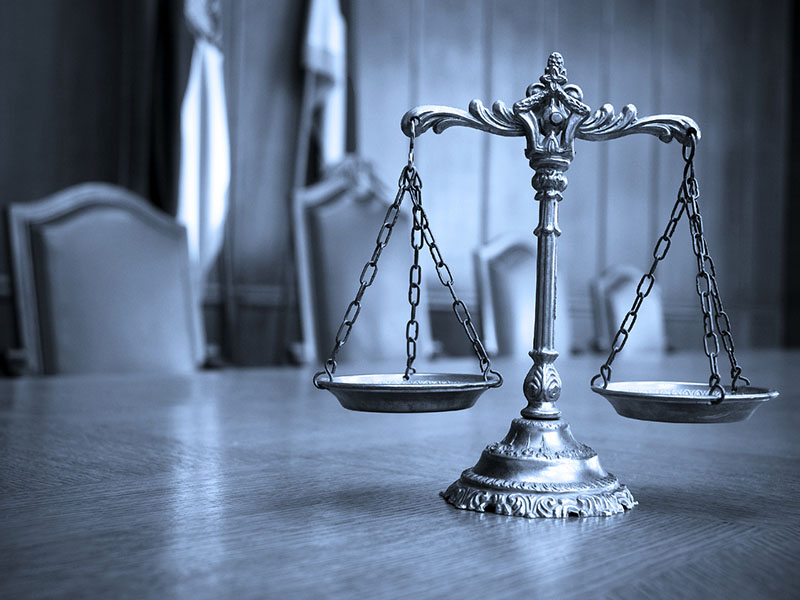 The introduction of the Incorporated Cell Company (ICC) is being welcomed as an opportunity for growth and expansion since the applicable regulations are intended to complement existing laws and regulations, in particular, regulations applying to continuation of companies. It is therefore possible for a body corporate established in a territory outside Malta to re-domicile to Malta and continue its existence as an ICC either for the purpose of carrying on the activities of a collective investment scheme or to carry on business of insurance. In order for such continuation to take place, it is however necessary to obtain the approvals required in terms of law from the competent authority, being the MFSA.

By virtue of the Companies Act (SICAV Incorporated Cell Companies) Regulations, 2010, an investment company with variable share capital may be formed or constituted as an ICC which may establish incorporated cells, subject to being granted the required authorisation from the MFSA in terms of the Investment Services Act to act as a collective investment scheme.

This note is for general information purposes only, please contact us on info@dingli.com.mt should you require any information on the subject.