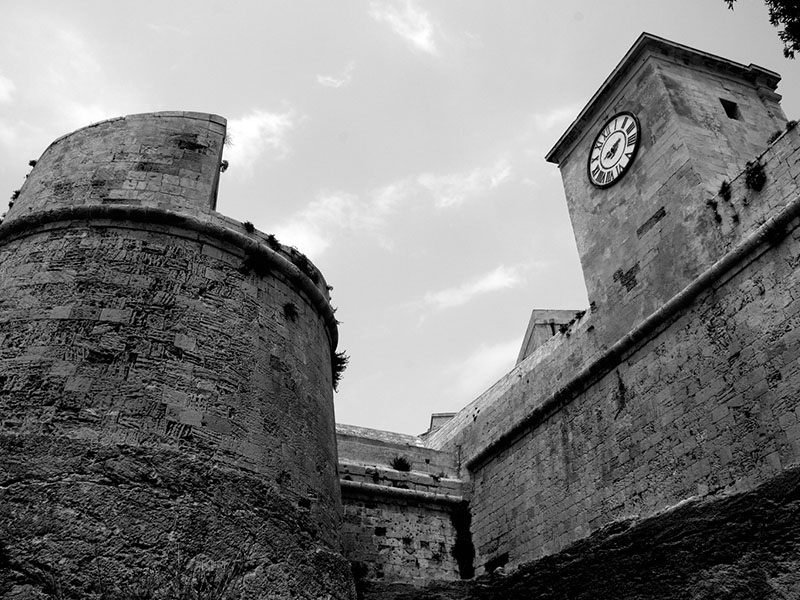 The following article explains how Malta, through attractive tax legislation, licensing opportunities and cell company structures, stands out for any captive owner when choosing a domicile. The article was first published in Captive Malta Report 2012.

Since obtaining EU membership in May 2004, Malta has demonstrated that it is a fast growing financial services centre keen to attract business. This success is partly due to being proactive and adopting new and innovative legislation, whilst still maintaining the highest standards of regulation required within Europe and worldwide.

As an EU member state, Malta is also the ideal stepping stone to Europe for those wishing to create a presence in European and EEA territories. This is possible through the application of passporting rights granted to companies licenced in Malta, by virtue of EU directives.

Malta is ideally positioned for such structures, not only from the regulatory and legislative aspects, but also because it has so much to offer on other fronts, including an advantageous tax regime, a robust infrastructure, a skilled workforce and frequent flight connections to many business destinations. The main language spoken in the business environment is English, although the Maltese are generally fluent in other languages including Italian, French and German.

The MFSA enjoys a reputation for sound and prudent regulation, actively encouraging a culture of openness and accessibility to promoters and licensees.

A Maltese registered company is fiscally resident in Malta, and is therefore subject to the standard corporate tax rate of 35%. Malta operates a full imputation system of taxation, and when a dividend is paid by a Maltese company the shareholders are entitled to claim a refund of tax paid. In the case of a licenced company having the majority of its insurance risks outside Malta, the effective tax rate after refunds have been paid is approximately 5%.

To enhance tax efficiency, a Maltese company can be established specifically to hold the shares of a licensed Maltese company, in order to receive dividends and tax refunds.

In addition to the above, Malta has now signed over 80 double taxation treaties, with countries including the USA, many Gulf States and all the European and EEA countries.

Maltese corporate law follows the Anglo-Saxon model, and therefore a company is incorporated and registered once its shareholders subscribe to a Memorandum of Association and, it is submitted to the Registrar of Companies for registration. This is normally accompanied by a set of Articles setting out the company's regulations vis-a-vis holding of meetings, notices and so forth.

Company incorporation takes place after the licensing process is completed, and an application for authorisation has been submitted to the MFSA, along with a detailed business plan and other supporting documents, for review and consideration. Upon being satisfied that the documentation is in order, the MFSA will proceed to grant its approval for company registration and issue an authorisation.

Maltese rules distinguish between affiliated business and non-affiliated business, since different licenses are issued depending on whether third party business is intended to be carried out or not. Invariably, the MFSA stipulate licence conditions to be complied with on an ongoing basis.

It is possible to re-locate a company's domicile to Malta through re-domiciliation legislation. Re-domiciliation is an alternative to company incorporation suitable for those wishing to retain the legal personality of an existing non-Maltese company, and hence retain all existing business portfolios.

For re-domicilitation, in addition to the Memorandum and Articles of Association, further documentation will be required, including a resolution of the Board of Directors or equivalent body, approving the re-domiciliation and continuation of the company to Malta. Registration of the company as being continued in Malta takes place after the licencing process is finalized.

Cells are ideal for those interested in experiencing the captive solution without wishing to commence activities as a stand alone company.

Both PCCs and ICCs have the ability to create cells, but incorporated cells and protected cells have a different statuses.

A PCC creates within itself one or more cells for the purposes of segregating and protecting the cellular assets of the company. Therefore a protected cell does not have a separate legal personality and each cell transacts through the PCC.

An ICC establishes incorporated cells, each having its own separate legal personality, distinct from that of other incorporated cells and that of the ICC. The status of an incorporated cell is that of a limited liability company, thus being able to transact and enter into contractual relationships with third parties in its own name.

The assets and liabilities of the cells, whether incorporated or protected, are separate and independent from those of other cells and the core and must be kept segregated. In the case of an ICC, claims by third parties can be directed against the assets of the incorporated cell with which they have contracted, with no recourse to assets of the ICC or other incorporated cells. On the other hand, in the case of a PCC, third party claims must first seek recourse against the assets of the cell in respect of which they have transacted. It is only once such assets have been exhausted that a right of recourse against the core assets exists. An exception lies with cells carrying on affiliated insurance or reinsurance business, subject to certain conditions being satisfied.

The prime advantage to the owner of a protected cell is that a cell writing insurance business can use the core non-cellular capital of the PCC to satisfy minimum guarantee fund requirements, and capital requirements as envisaged by EU directives. Additionally, cell owners also benefit from lower costs since administrative and overhead costs are shared with other cells and the PCC.

In the case of an ICC one of the main advantages is that it is easier for an incorporated cells to transact business since it has its own legal personality and hence legal complexity is reduced.

With the advent of Solvency II on the horizon, the Maltese regulator and insurance industry are bracing themselves for the new systematic risk based approach, which will undoubtedly bring forth several challenges.  However Malta has invariably managed  to turn challenges into opportunities and faces the future with confidence and expectation.