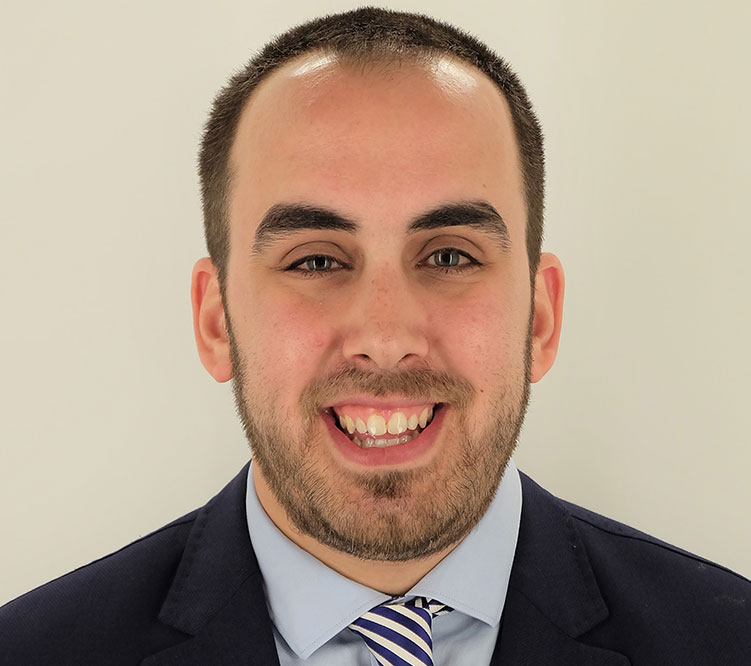 Dr. Dingli joined the Firm in 2016 as an Associate after he graduated from the University of Malta after successfully submitting a dissertation titled “Is the Maltese prison system ECHR compliant?” During his time at University, Robert positively engaged in student activism by being the class representative for five years. Robert was also one of Student Representatives forming part of the Faculty of Laws Board in his last three years at University.