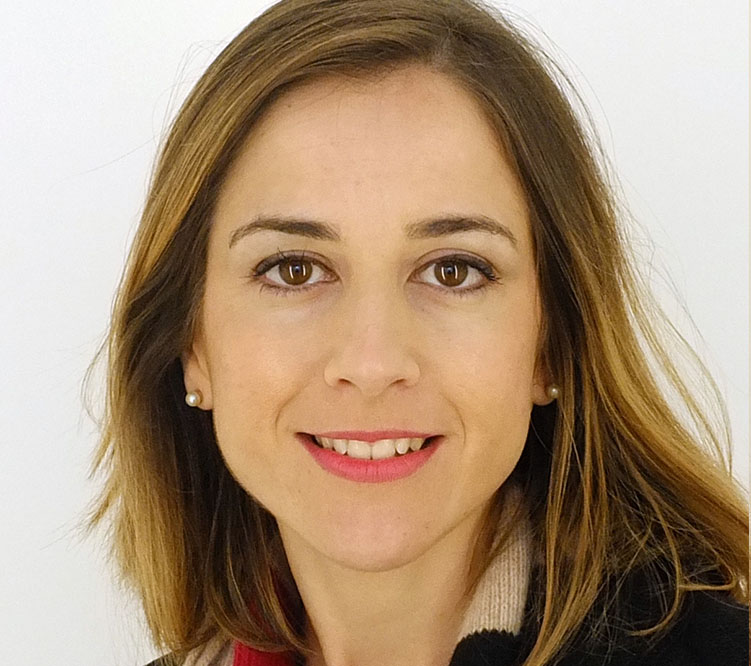 Jessica Galea joined the Firm 2003 as a legal trainee, and full-time in 2009. She forms part of the Shipping Department.

Jessica graduated with Doctor of Laws (LL.D) from the University of Malta in 2008 and was admitted to the Bar in January 2009.

Jessica read a Masters Degree at the IMO's International Maritime Law Institute, and graduated LL.M. (IMLI) with distinction in May 2009, following completion of a dissertation entitled “The Liability of Classification Societies in the Maritime Industry” and a draft legislation project proposing regulations for the transposition of MARPOL’s Annex VI on Air Pollution from Ships into Maltese law.

During her studies, Jessica completed the Malta Institute of Financial Services Practitioners (IFSP) Trusts Law course in 2007 and formed part of the Editorial Board for the Maltese Trusts Law Cases and Materials Volume Two, published by the IFSP, Malta in 2009.

In the Winter of 2007/8 Jessica was selected as a stagiaire with the European Commission’s  Directorate General for Taxation and Customs in Brussels, Belgium,  mainly assigned to attend and participate in meetings on the final stages of the drafting of the Modernised Community Customs Code and amendments to EU customs regulations.