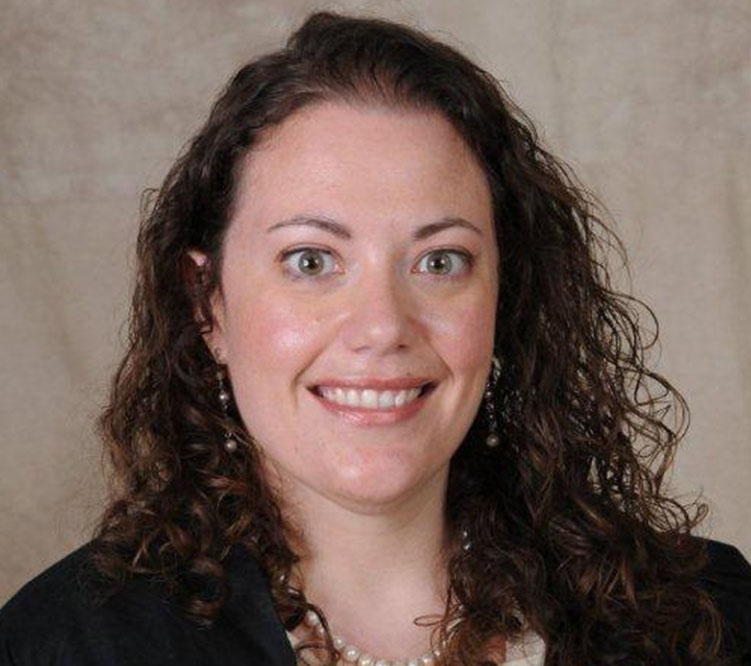 Lorna Mifsud Cachia joined the Firm in January 2007 and forms part of the Litigation Team, her areas of practice including litigation, arbitration, mediation, negotiation of out-of-court settlements, contract drafting and legal advisory services.

She graduated as Doctor of Laws (LL.D.) from the University of Malta in 2001. Her first engagement was that of Legal Advisor to the Malta Standards Authority, a position she occupied for five years. In the course of her engagement, she represented the Authority in all judicial and extrajudicial matters. She also represented the Malta Standards Authority and Malta in various European fora, amongst which, Committees and Workgroups of the European Commission and European Council and MEDA conferences.

In November 2010, Lorna graduated as Magister Juris in European and Comparative Law from the University of Malta after submitting a thesis proposing a system of cross-border precautionary and executive warrants in the European Union. She is currently engaged in consultation and practice in major spheres of European Law including European Labour Law, European Consumer and Product Safety Law and European Private Law and Cross-border litigation and European Migration Law.