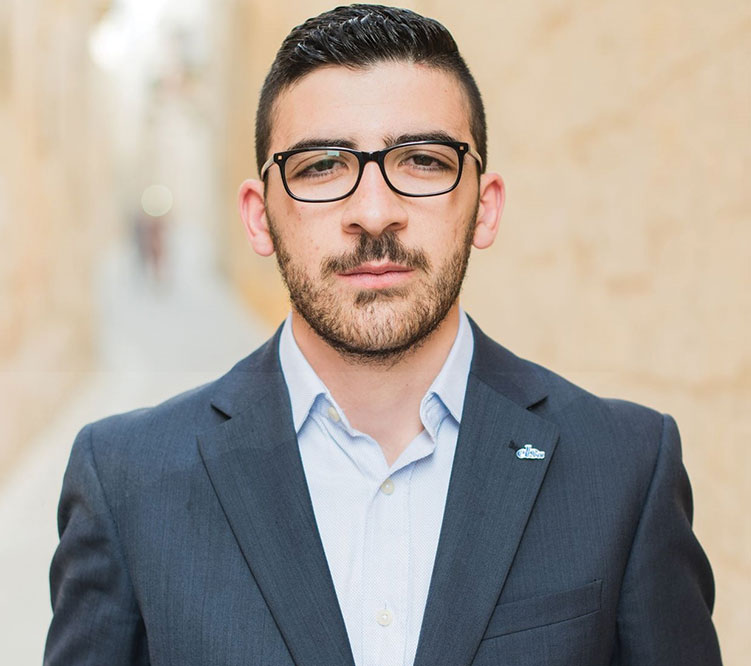 Daniel has completed his studies for the Bachelor of Laws (Hons.) degree at the University of Malta (UoM) in 2019 and is now reading for a Masters in Advocacy degree.

Since his first year at University back in 2015, Daniel was very actively involved in a number of student activist causes which saw him become Director for Academic Affairs and later President of the European Law Students’ Association (ELSA) National Board in Malta from 2016-2018. From March 2018 till July 2019, Daniel also formed part of ELSA International, the World’s Largest Law Student Association, first as Director for External Relations and then as Director for Development and Partnership Coordination.

At University, Daniel also served as the elected Student Representative on Senate at UoM for 2 years between 2016 and 2018. After that, he went on to complete his Erasmus experience at Lazarski University in Warsaw, Poland. In 2019, Daniel has successfully submitted his dissertation on “The Role of Non-Governmental Organisations in Search and Rescue Operations at sea within the Mediterranean”.

His hobbies include traveling, sports, and reading.

Daniel joined the Firm as a legal trainee in 2019.