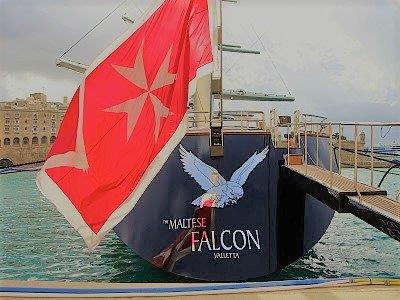 The International Maritime Organization (IMO) has recognised the discharge of ballast water with all the microorganisms carried on board merchant vessels as one of the four most significant threats to the world’s oceans.

Bioinvasion is a term used in order to express the entrance of invasive species in a foreign ecosystem resulting in its alteration. This occurs when a vessel fills its dedicated ballast tanks with water from a certain geographical area and unloads the contained water together with all the species carried therein into a different geographical area. Such pathogens have been termed by biologists as Aquatic Nuisance Species (ANS). Certain experts claim that losses to the global economy attributed to bioinvasion range from $55 billion to $248 billion annually.

In 1991, the MEPC at its 31st session introduced the International Guidelines for preventing the introduction of unwanted Aquatic Organisms and Pathogens from Ships Ballast Water and Sediment Discharges that was adopted by Resolution 50(31) of the MEPC. These were revised in 1993 by the IMO Assembly Resolution A.774 (18). However, it was determined that the framework provided therein was not sufficient to prevent completely the introduction of alien microorganisms and as a result in 1997 the IMO Assembly adopted by Resolution A.868(20), the Guidelines for the Control and Management of Ships’ Ballast Water to Minimize the Transfer of Harmful Aquatic Organisms and Pathogens. The guidelines contained provisions aimed at minimizing the expansion of alien species from discharges of ballast water and sediments. Nevertheless, they were also deemed insufficient to combat the problem they had been created for, mainly due to the fact that IMO resolutions are soft-law instruments, with which compliance is voluntary. The result of the above arduous process was the adoption by consensus of the International Convention for the Control and Management of Ships’ Ballast Water and Sediments, 2004 (Convention) in 2004.

The Convention now forms part of the Maltese Law as same was transposed via the Merchant Shipping (Ballast Water Management Convention) Regulations 2017 (Regulations) with effect from the 8th of September 2017.

As a result, it is important that a vessel to which the Regulations apply carries on board the following:

Should you have any query on this subject or any other maritime related topic, please feel free to contact a member of our Shipping Team at info@dingli.com.mt