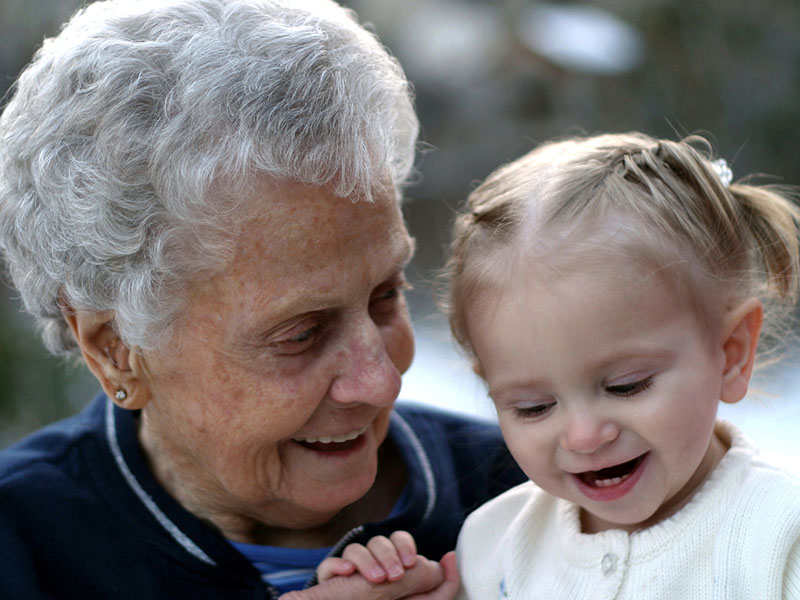 In order to obtain special tax status, one would have to apply to the Commissioner of Inland Revenue (hereinafter referred to as the ‘CIR’) through an authorized mandatory registered with the Inland Revenue Department who will act as the individual's representative on all applications and correspondence with the Commissioner. In terms of the MRP Rules, authorized registered mandatories include lawyers in possession of a warrant to practise as an advocate under the Maltese Code of Organization and Civil Procedure or other professional individual approved by the CIR.

An authorized registered mandatory acts as a channel of communication between the Commissioner of Inland Revenue and the individual benefitting from special tax status. In particular, the authorized mandatory will act on behalf of the individual in respect of all applications, correspondence, submissions, filings, declarations and notifications contemplated under the MRP Rules.

Upon satisfying certain conditions (see below), an individual who is afforded special tax status would be entitled to benefit from a fifteen per cent (15%) flat rate of tax charged on income remitted to Malta from foreign sources and to claim double taxation relief in terms of the Maltese Income Tax Act. The MRP Rules do, however, establish a minimum amount of tax payable per year of assessment of EUR 7,500 in respect of the Beneficiary and an additional EUR 500 for each Dependent or special carer, if any. The term ‘special carer’ refers to an individual who provides regular health care services to the Beneficiary or Dependent for at least 3 years prior to applying for special tax treatment envisaged by the MRP Rules.

Any other income received by the Beneficiary or Dependent which does not fall within the remit of the MRP Rules will be charged as separate income at the rate of 35%. For the purposes of the MRP Rules, any income which is not in the form of regular payments or income received from a former employer in respect of past employment, lifetime or temporary annuities as well as that emanating from an occupational retirement scheme, a personal overseas retirement plan or insurance policy would not be tantamount to a pension and, hence, would not attract a flat rate of tax.

In any event, a tax computation would need to be submitted annually indicating the tax payable and any credit for relief of double taxation would be likewise indicated.

Special tax status will be awarded to an individual upon proving to the satisfaction of the CIR that all the following conditions have been met: -

Besides having to satisfy the abovementioned conditions, the applicant would need to settle an application fee of EUR 2,500. This administrative fee is not refundable and needs to be paid by bank draft payable to the CIR and attached to the application form.

In any such eventuality, the beneficiary must notify the Commissioner of Inland Revenue thereof within four weeks of becoming aware of the event. In default, the person responsible for such event will incur an administrative penalty of EUR 5,000.

Nevertheless, the Minister responsible for Finance may condone any failure to satisfy any one of the prerequisites if such failure was due to unforeseen circumstances which were beyond the control of the individual and on the Minister being notified thereof by the individual, the latter proves that he had exercised his best efforts to remedy the default.

Thus, the MRP Rules are rather limited in scope, in that they may only apply and appeal to particular individuals who may wish to spend half the year in Malta and the other half abroad, provided that in no event can such individuals spend more time abroad than they do in Malta. Needless to say, the MRP Rules are not intended to target retirees who wish to settle in Malta indefinitely and establish their domicile here. On the contrary, EU, EEA or Swiss retirees wishing to maintain strong ties with their country of domicile whilst residing in Malta would be the ideal candidates to qualify for special tax status under the MRP Rules. Whilst benefiting under this programme, such retirees are both entitled and encouraged to take up non-executive directorship posts in Maltese companies, thereby boosting the non-executive directorship market in Malta.

The information given above is intended as a general introduction for information purposes and should not be construed as legal advice. Should you be interested in taking up residency in Malta, for further information and advice please contact us